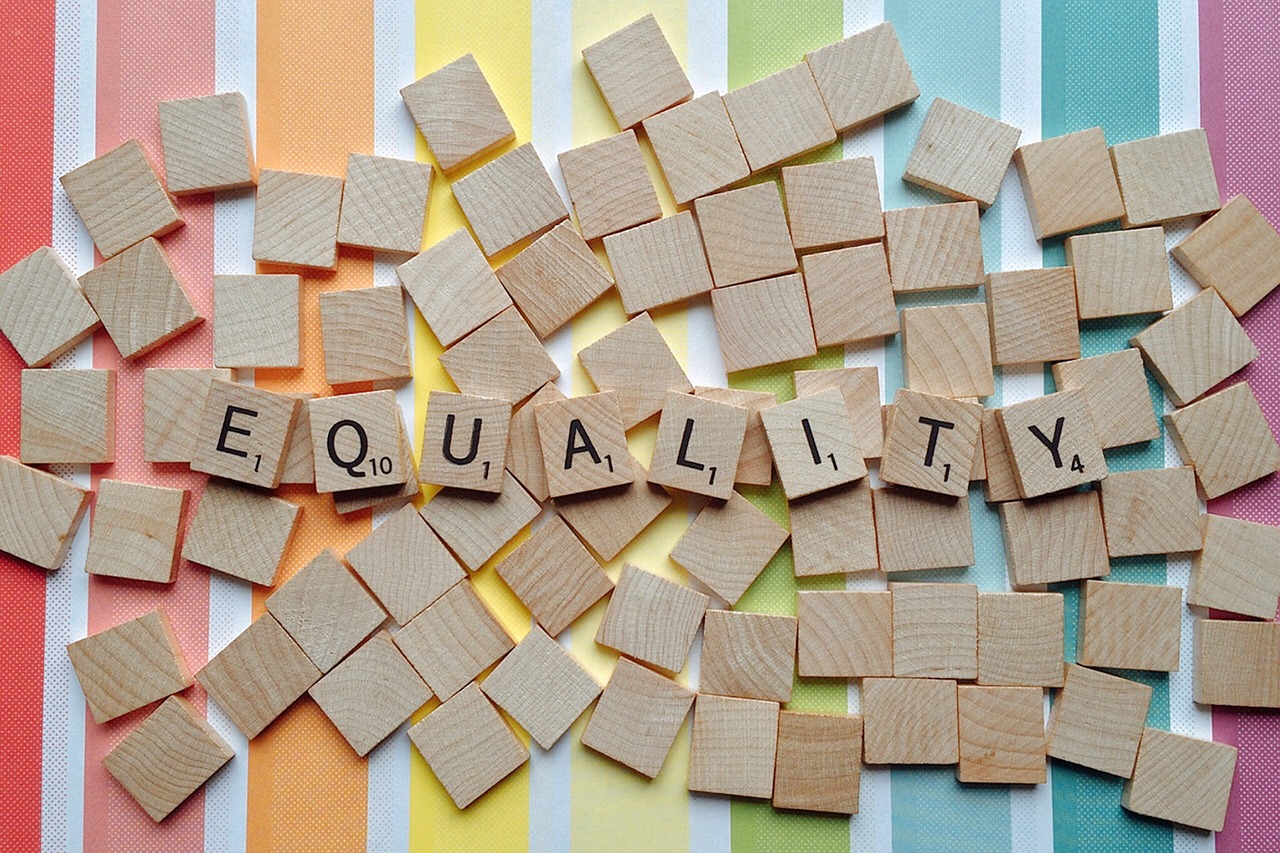 Gender equality represents equal rights between men and women in different aspects of life like equal paychecks for the same job positions. However, it seems that the fight for gender equality is only beginning. According to UN Women, more than 2 billion women are facing a lack of job options since certain positions can be filled only by men. In this article, we’ll take a closer look at why gender equality should be important to everyone and how everyone would live in a better world if the gender gap is non-existent.

Gender Equality Could Save Lives

Girls and women worldwide face life-threatening risks since they live in communities that don’t offer enough support and empowerment which would help them. From sexual assault to domestic abuse, women worldwide are suffering on a daily basis and society often turns a blind eye to this situation. More times than not, the victims are connected to drug abuse or low-living standards, which only gives excuses for such behavior. In the past decade, the MeToo movement has exposed a number of cases where women have fallen victims to men of power who used their position for harassment. Because of the social pressure and the feeling of shame, a great number of victims keeps the crime secret, and as a result, some victims decide to end their lives. By offering proper help, support, and empowerment, society would ultimately save many lives and prevent such crimes from happening.

According to the latest findings, healthcare for women is worse than the one men get, and mostly because of lower incomes and lack of education. It has also been proven that there is a significant level of sexism within the research community since a great number of diseases that mostly affect women don’t get enough attention from the researchers. So, with gender equality, we would get better healthcare for women which would ultimately affect the quality and longevity of their lives.

Gender Equality Is Good For Businesses

Women who are satisfied with their status within a company can only improve that organization. If women worldwide got the same education as men, that would also mean that they would get more job opportunities, and they could improve the quality of the company with their innovation and productivity. Even though it’s hard to accept, even those women who have the best education and amazing skill set, still get turned down simply because they are more likely to abandon work at some point because of the maternity leave. Women who want to be successful and have a family suffer from extreme pressure since they are getting the message that they simply can’t have both. Gender equality helps businesses by encouraging women to show their true potential by giving them equal rights within the work environment.

The Life-Quality of Children Worldwide Would Improve

Gender equality would lead to better work conditions for women but also to women worldwide making their own reproductive choices. This would result in better life quality for children that these women would have since both of their parents would receive an equal amount of money. In the case of single mothers, this would mean that they would have the opportunity to provide their children or child with healthier food, education, and proper healthcare.

Studies show that countries where there is more gender equality are less likely to use military force. Also, these countries have less violence and fatal attacks by firearms. Whenever a country accepts that gender equality matters, it leads to improvement within the education system and employment, which ultimately results in peace.

Previous article
Who Are the Top Women in eSports?
Next article
Top Female Action Stars in the Movie Industry Today